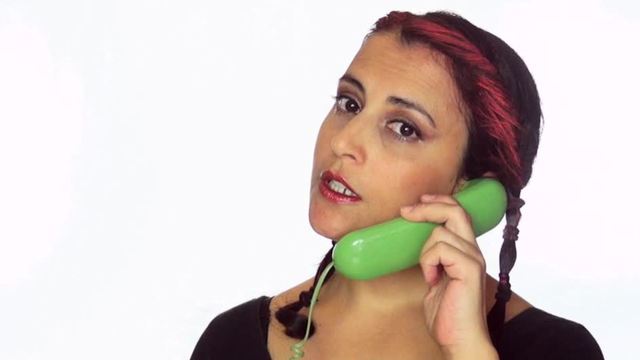 Speaking on the phone in a foreign language can be quite a challenge. As Marika spells out in a lesson for beginners about the alphabet, Italians use the names of cities (for the most part) when they need to be crystal clear in spelling a name or a word.

The Italian way is to use the name of a city directly, leaving out the letter itself completely, once it’s clear you’re using this system. Notice how Marika does it, as she makes a phone reservation for a friend. The person taking the call asks her to spell the name, or fare lo spelling (to do the spelling). Spelling is a word taken pari pari (exactly as it is) from the English, except that it’s used as a noun, with its article lo.

Claudia Rossi. -Can you spell that for me?

The spelling for Yabla would be: ipsilon, Ancona, Bologna, Livorno, Ancona.

Here’s the complete list of the cities generally used for spelling:

Learn to spell your name and address using the alfabeto telefonico! Some of these cities, such as Udine, Otranto, Imola, Empoli, and Napoli are pronounced with the accent on the first syllable. Domodossola is accented on the third syllable. Domodossola happens to be one of the important frontiere (border crossings) on the train line between Italy and Switzerland. Pronunciation aids along with the list (with some alternate city names) can be found here. Knowing what cities to associate with letters is especially handy if you intend to travel in Italy, so memorizing this list can be fun and useful. 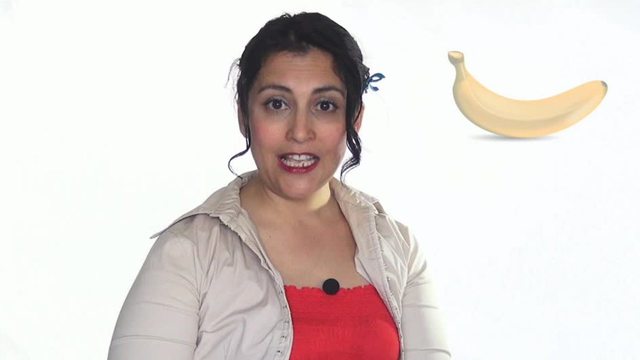 This lesson is aimed at beginners, but even more advanced students might learn something they didn't know before.

English consonants are typically written out as the letters themselves (B, C, D) rather than as words approximating their pronunciation (we don't write "bee" when we mean "B"). Yet Italian consonants do have words that represent them, which you'll learn by following along with Marika.

Another distinction is that while many English words end in consonants, it's rare that an Italian word does. If you look at Marika’s list of words, those ending in consonants are “loan words” from other languages. Because it’s much more common for an Italian word to end with a vowel than a consonant, Italian consonants themselves (except for X) are all written and pronounced ending in a vowel, and sometimes they begin with a vowel, too. The word for the letter may be more than one syllable in length. Let’s take the letter “S” for example. Listen to how Marika says it: esse: two syllables. As a matter of fact, in the commercial world, Italians sometimes use this way of spelling a letter to come up with clever names of companies, stores, or products. A well-known example in Italy is the supermarket called Esselunga (Long S).

**These names make more sense if you think that before semi-modern times, I and J were considered variant forms of the same letter, same as U and V.

Once you've repeated after Marika in the video, and you've done the exercise she suggests, try spelling some Italian words you know out loud, and, of course, try spelling your name.

When spelling out loud, pay careful attention to “A,” “E,” and “I” because in Italian the vowel “E” is pronounced not unlike the English “A,” and in Italian the vowel, “I” is pronounced not unlike the English pronunciation of “E,” so, to avoid confusion, it’s always important to establish what language you're spelling in! And of course when you get to “R” try rolling that “R!” In the Italian spelling of this letter (erre) there are indeed 2 of them, so they need rolling. 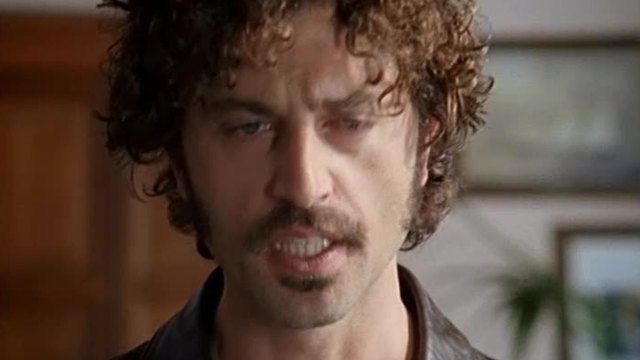 I say hello; you say goodbye

We’ve all heard the informal greeting ciao ("hi" or "bye") and the more formal buongiorno ("good morning" or "hello"). But when is the right—or wrong—time to use them? And what are the variations and alternatives?

Buongiorno: when do we say this?

In Il Commissario Manara - Un delitto perfetto, a freshly transferred Commissioner is greeting his new boss. He certainly wouldn’t say ciao. He says buongiorno. If it were after noon (technically after 12 noon, but more likely later) he would say buonasera ("good evening," "good afternoon," or "hello").

Good morning. -Can one know, may I ask, where you have been?

At the market, Agata is addressing the vegetable vendor with respect. It is polite to add signora (ma’am) or signore (sir) when addressing someone you don’t know well, or when you don’t know their name. Agata’s friend just says a general buongiorno ("good morning") to everyone (a little less formal but still perfectly acceptable):

Agata and her friend Catena are still at the market. Catena says buongiorno since she doesn’t know anyone at all. Agata just uses her vendor’s name (Giuseppe) to greet him, and he greets her using the familiar form:

Another vendor is saying goodbye to her customers: ciao to those to she knows well and arrivederci (literally, "until we see each other again") to those she doesn’t:

One version of "hello" has a very limited application: pronto. It literally means "ready," and it's how Italians answer the phone:

Still another way to greet someone is salve (hello). Less formal than buongiorno, it is still polite and you can use it all by itself. It is especially useful when you’re not sure how formal to be or whether it is morning or afternoon/evening, and when you don’t know or remember the name of the person you are addressing.

Hello, I'd like to take a trip to the Valley of the Temples in Agrigento.

As you go about your day, try imagining how you might greet the people you meet if you were speaking Italian. Keep in mind the hour, and how well you know the person—and, remember, when in doubt, there is always salve!

A detailed explanation of Forms of Address used in Italian can be found here.