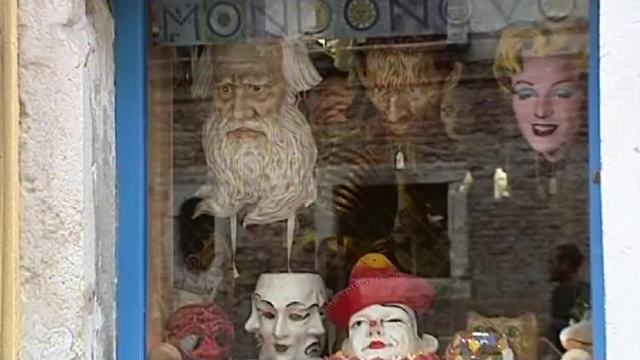 Using prepositions a and in with cities and countries

We have talked about the prepositions in and a separately in previous lessons. Let's finally talk about when to use the preposition in and when to use a when referring to places like cities, countries, continents, regions, etc. This is tricky for lots of us, and it's easy to make mistakes.

If you are subscribed to Yabla, you will want to check out these two lessons on this topic:

We generally use the preposition a (to, at) with names of cities and minor islands.

Bologna is a city, so we use a.

Because it left from Rome and it arrived here in Bologna.

Per esempio: quando vai a Bologna?

For example: "When are you going to Bologna?"

We use in with the names of continents, states, nations, regions, and larger islands.

The regions of Italy

In Tuscany, as in other regions of Italy, many families have olive trees of their own.

Valdobbiadene is in the Veneto region.

Africa is a continent, so we use in.

I would very much like to go to Africa.

Canada is a country, so we use in.

Nicole Kidman came once for a fitting, then we went two more times to Canada,

Sometimes a city and a state or country will have the same name, so it can get confusing.

So If I am planning to go on vacation to visit New York City, I might say:

In Italian it's clear that I mean the city because I am using a as a preposition, but in English, we have to guess, or specify. New York, in this case, is a city. But New York is also a state. Since it's easy to get confused, Americans will usually specify if they're not talking about the city, and will say New York State. If we translate that into Italian, it will be lo Stato di New York.

Someone who has family on Long Island will still say New York as if it were the city. The airport is certainly in the city, at least officially. And incidentally, Long Island is a relatively small island, so we would say:

Here are some quick, mixed examples:

Sei mai stato a Parigi (have you ever been to Paris)?

Sei mai stata in Francia (have you ever been to France)?

Vivo a Vienna (I live in Vienna).

Un mio cugino è appena andato in Giappone (a cousin of mine just went to Japan) ma non andrà a Tokyo (but he isn't going to Tokyo).

Arianna ha studiato in Inghilterra per qualche anno. Arianna studied in London for a couple of years.

Since the United States is a coveted destination for Italian tourists, at least in normal times, it's important to know how to refer to that country in Italian, and what prepositions to use.

When we say the name of this country, we include the article "the." The United States of America. So when we use the proper Italian preposition (in since we are talking about a nation), we have to modify it to include the definite article:

The d'America part is usually left out in both Italian and English, and to make it even easier, Italians also often just say America to mean the United States.

Vado in America per le vacanze (I'm going to America for the vacation).

Some Italians use USA as a word and pronounce it as they see it. For example, here is a headline from Google. It may or may not be correct, but you will hear it said plenty of times:

Come trovare un lavoro negli USA (how to find work in the USA)?

Remember that in contrast to English where "in," "to," and "at" are entirely different, Italian uses the same preposition (be it a or in) to mean any or all of these.

Please let us know what cities, countries or other places you are confused about when using Italian prepositions, and we will answer as soon as we can. 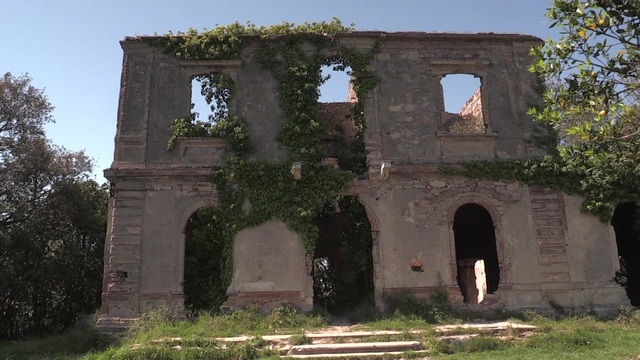 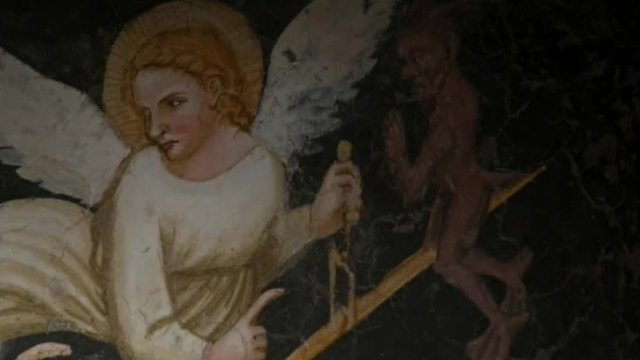 Find some history and general information about the Trentino-Alto Adige Südtirol region of Italy here.

But let’s take a closer look at the name itself: Trentino-Alto Adige.

The Alto Adige part of the name refers to the upper part of the Adige River that runs from the Alps through the Trentino-Alto Adige region and on to the Veneto region to empty out into the Adriatic Sea just south of Venezia and Chioggia. The Adige is the second longest river in Italy after the Po River, and it is this river valley that accommodates a good part of the toll road autostrada A22 that runs from the Italian-Austrian border at the Brenner Pass to Modena, as well as the railroad that follows a similar route. And so when travelling to and from Italy by way of the Brenner Pass, the river is visible for a good number of kilometers.

Trentino refers to the province of Trento (Trent), one of the two provinces of the region. Trento is a beautiful medieval city with a marvelous castle (Il Castello del Buonconsiglio), and was the seat of the famous Council of Trent in the 16th century.

Trentin-Südtirol is the German language name for the region, with its German speaking province and main city, Bozen/Bolzano.

When travelling north from Modena, Verona, and Trento towards Innsbruck, Austria, whether by car or by train, the names on the signs start to appear in two languages, Italian and German. The mountains get higher, the temperatures a bit cooler. The views are breathtaking.

It is great wine country, and on both sides of the river and of the autostrada, there are vineyards carpeting every inch, except for when there are apple orchards. Most of the apples produced in Italy come from this region.

There is also a bike path that goes along the Adige river, through the vineyards, for about 60 kilometers between Trento and Bolzano.